The Chesterfield sofa- a global traveller.

In England, going back to the Victorian era, you would probably only see a Chesterfield in a “Gentleman’s club” in London. Placed in the study or library of his own home or at his club in town, the Chesterfield was a real status symbol. Basically, unless you were of the upper class and very wealthy, you would never encounter such a Chesterfield sofa. Due to technology and changes in economy the Chesterfield Sofas are available to everyone, despite their very luxurious origins. A Chesterfield Sofa is among one of the most traditional kinds of settees couches. These sofas got their name from 19th century Earl of Chesterfield. Chesterfield furniture got famous for their large size and their upright arms which are upholstered. They are traditionally made from leather and have buttons on them. 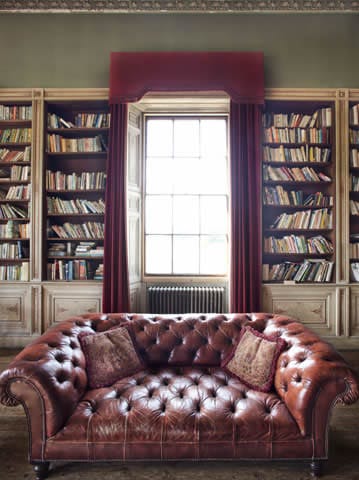 When a Chesterfield sofa is positioned in a room, it has such an aura and overwhelming charisma that other items in the room seems less important. This is why in today’s society a Chesterfield sofa can fit into any Theme, style or culture. Purchasing Leather furnishings for your home is luxurious and a long term investment for enhancing your home. You can have a traditional yet fashionable look to your home with help of Chesterfield sofa.