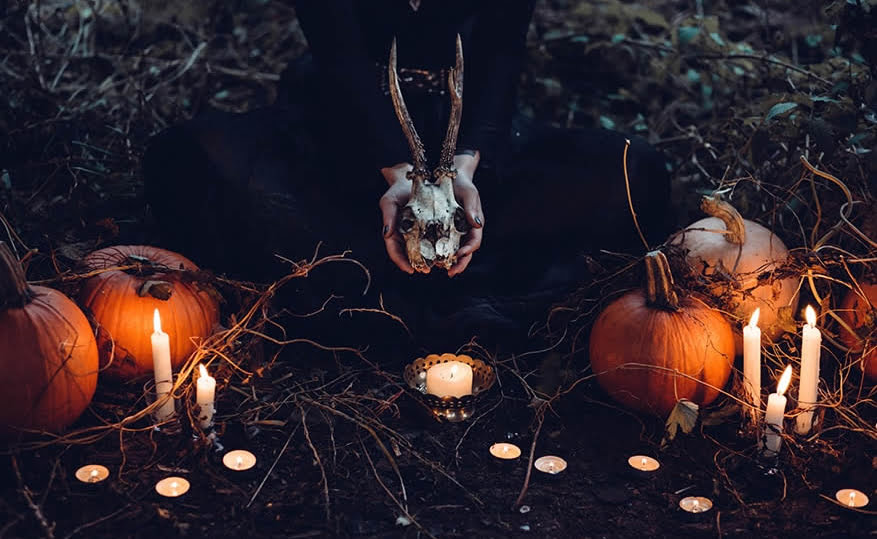 Halloween Around the World

It’s nearly the 31st of October and something wicked is coming this way. The nights have drawn in and you’re feeling unnerved. You sit at home, heart racing. Turning suddenly you hear the crunch of demonic feet coming up your drive. Wicked giggles echo around the house. You jump at the ominous knocking on your door as sweat soaks you to the bone. With a quivering hand, you turn the latch and then you scream. Oh, the horror! On your doorstep is a coven of costumed kids demanding you give them sweets. Or face dire consequences. Happy Halloween everyone!

Celebrating the dark side

Whilst Halloween has become an annual spend-fest where children gorge on candy, it does have a rich history. With both Pagan and Christian roots. It has evolved over time to become the frivolous festivities we know today. Still, at its rotten core, it’s when evil spirits can roam freely, terrorising the innocent and getting up to all sorts of malevolent mischief. Pretty much the same as today in fact. It’s also a time when stressed parents try to carve a ghostly image into a Tesco pumpkin. Wondering how their life went so awry. Scary stuff!

Halloween is not purely a UK or US celebration. Versions of it are celebrated the world over. To cheer you up a bit, and help you realise you’re not the only one buying an industrial sized bag of Haribo, why not enjoy our rundown of Halloween around the world.

There’s no doubt it’s the US that has taken Halloween and made it the money-spinner it is today. Indeed, they have set the standard for celebrating Halloween around the world. Especially in less religious countries. Americans have embraced this ‘holiday’ like no other. Trick or Treating, costumes, candy and capitalism. It’s the epitome of the American dream. Or should we say nightmare?

South of the border Halloween is Dia de Los Muertos, The Day of the Dead. This fiesta lasts for several days. It’s where Mexicans remember the deceased and have some fun too. Dressed as skeletons they build altars to lost loved ones and enjoy a family feast. The now popular candy skull originated in this celebration. They are used as an offering to the departed. 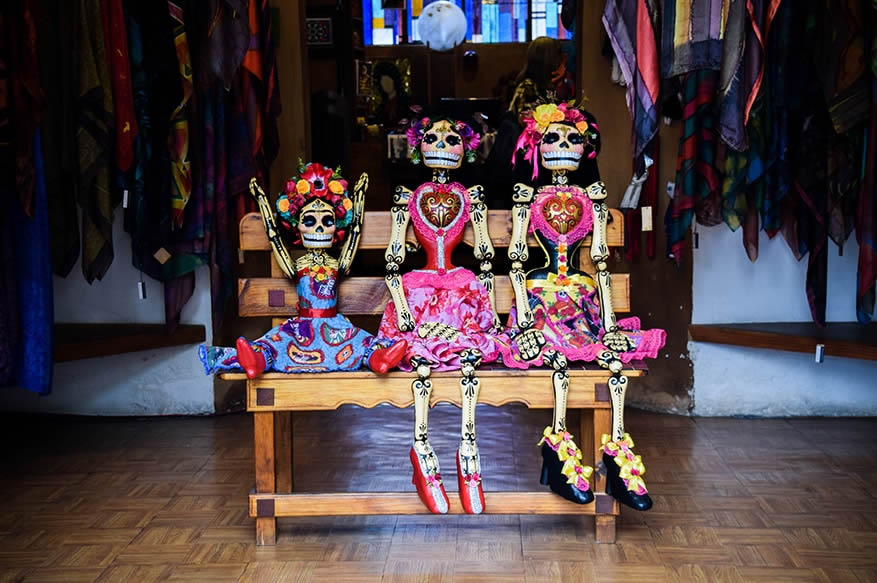 Celebrated a little earlier than October, The Hungry Ghost Festival is a sort of Chinese Halloween. Revelries include food, parades and incense burning. Interestingly, they perform operas to entertain the departed. Let’s hope it’s good quality music or they may be in danger of actually waking the dead!

Scholars agree Ireland is where Halloween as we know it originated some 2000 years ago. The Irish wrote the proverbial manual on how to celebrate on the 31st October. As you’d expect, much ribaldry abounds with drink, food and pranks all central to the partying. An unusual element of the Irish festivities is fortune telling. It’s often foretold if a young woman will soon marry. Hopefully, not because she’s ‘celebrated’ a little too much on All Hallow’s Eve.

In Haiti, Fed Gede, or “Festival of the Ancestors”, once again centres on paying tribute to the dead. But with a distinct voodoo twist. Families parade through the streets and gather at the graveyard. All overseen by Baron Samedi, head of the cemetery. Tribute candles are lit, and rum infused with chillies is imbibed. Sounds like a hot celebration in many ways!

For Italians Tutti I Morti or All Souls Day is a more religious affair. This national holiday is a time to reflect. It too celebrates those who have passed, starting with a Catholic Mass in the morning. It sounds sombre, but things liven up in the evening especially in places like Sardinia. Carved pumpkins are displayed known as “Concas de Mortu,” which means heads of the dead. Children will often receive gifts from dead relatives. Which is touching, in a freaky sort of way. 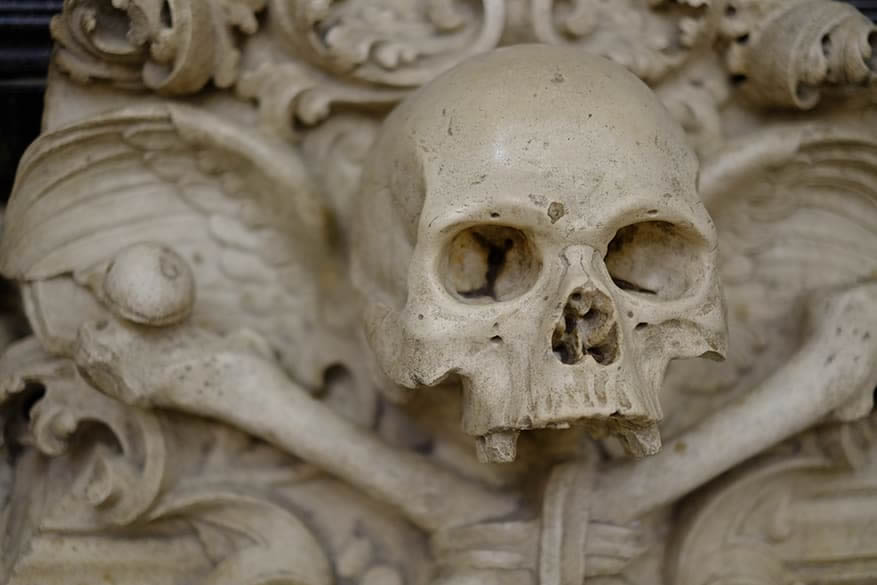 Zaduszki is the Polish word for All Souls’ Day and is a day of homage for relatives of the dead. Families gather at graveyards and bake a special bread to place on the graves. It’s said that the deceased will visit the family home on Zaduszki. To welcome them, they light a fire. A comb, fresh water and a towel is left by the hearth for the spectral visitors to tidy themselves up.

Whilst the Japanese don’t celebrate what we would call Halloween, they do have the Obon Festival. Usually in August. Like others, this pays tribute to ancestors. Of course, Obon has the usual feasting and festivities. Like Zaduszki, the dead, it’s believed, return to their birthplace. So fires are lit, homes cleaned and graveyards swept in anticipation of the visit.

The Nordics do have a sort of Halloween but not as it’s done in the US or UK. Known as “Alla Helgons Dag” it’s celebrated from October 31st until November 6th and is a national holiday. There’s no trick or treating, bowls of sweets or costumes. It’s a day to visit memorials to the dead and pay respects. Schools close and Universities have a short day. If you want to dress like a witch in Sweden, better to choose Walpurgis Night. Which is around Eastertime.

As we have seen, Halloween around the world is a time for fun and reflection. We hope you enjoy this year’s horror-filled event if you choose to celebrate Halloween. And if it’s all too scary and you need to hide behind the sofa, then a Chesterfield is the perfect choice! Give us a call, don’t be afraid, and we can get one ready in time for next Halloween. Our brilliant range of Chesterfield sofas is perfect to keep you safe from all the ghosts and ghouls! 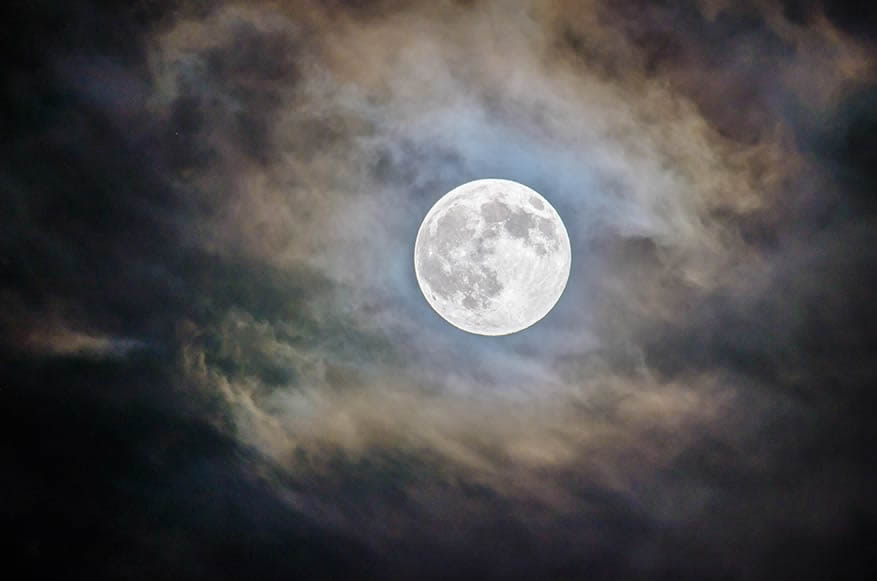